As many as 25 MoUs, entailing Rs 35,000 crore investment, were signed on the final day of the summit on Sunday.

As many as 176 MoUs were signed yesterday with a range of companies committing investments worth Rs 65,186 crore in the state.

“This has been a good summit, considering the fact that Assam is organising such a global meet of leading investors for the first time.

“This particular initiative will raise hope and expectation of young people and energise them,” Assam Chief Minister Sarbananda Sonowal said at the closing function.

Some of the MoUs include companies like Ola for running river taxi in Brahmaputra and skill mission for setting up three mega centres of excellence.

Besides, another agreement was signed with Ola to train 12,000 youths, the spokesperson said.

MoUs were also signed between IIT-Guwahati and Kalam Institute of Health Technology on technology transfer in the domain of medical technologies.

“We conducted fruitful discussion with Asian Development Bank to set up skill city, having 12 different skill training schools to make the state a global hub of skilled human resource,” said the spokesperson, who is a senior bureaucrat of the state government.

Some other developments include laying of foundation stone for tech city of Assam, setting up of NIXI node, establishing a Centre of Excellence for Application Security at NIC and handover of Master Services Agreement for multiple BPO units, he added.

“Discussions were also held to set up a institute in media and film sector with the help of Whistling Woods International of Subhash Ghai and a technical institute with Pawanhans group,” the spokesperson said.

On the first day of the summit yesterday, public sector oil behemoth ONGC committed to pump in Rs 13,000 crore in the state in the years to come, followed by the rival oil PSU firm Oil India Ltd with a pledge to pump in Rs 10,000 crore.

Reliance Industries Chairman Mukesh Ambani had announced an investment of Rs 2,500 crore in Assam in various sectors, including retail, petroleum, telecom, tourism and sports, creating jobs for at least 80,000 people over the next three years. 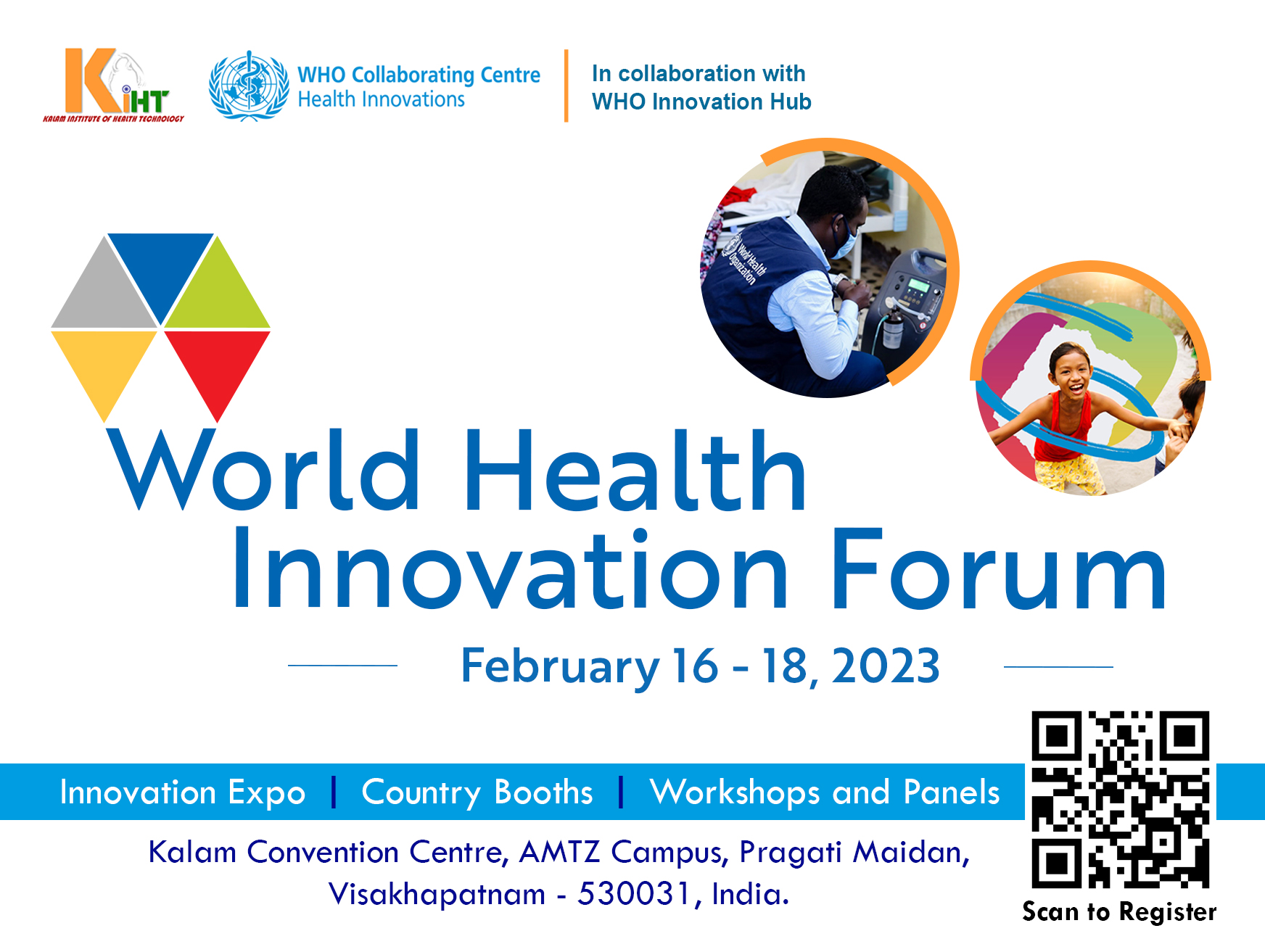